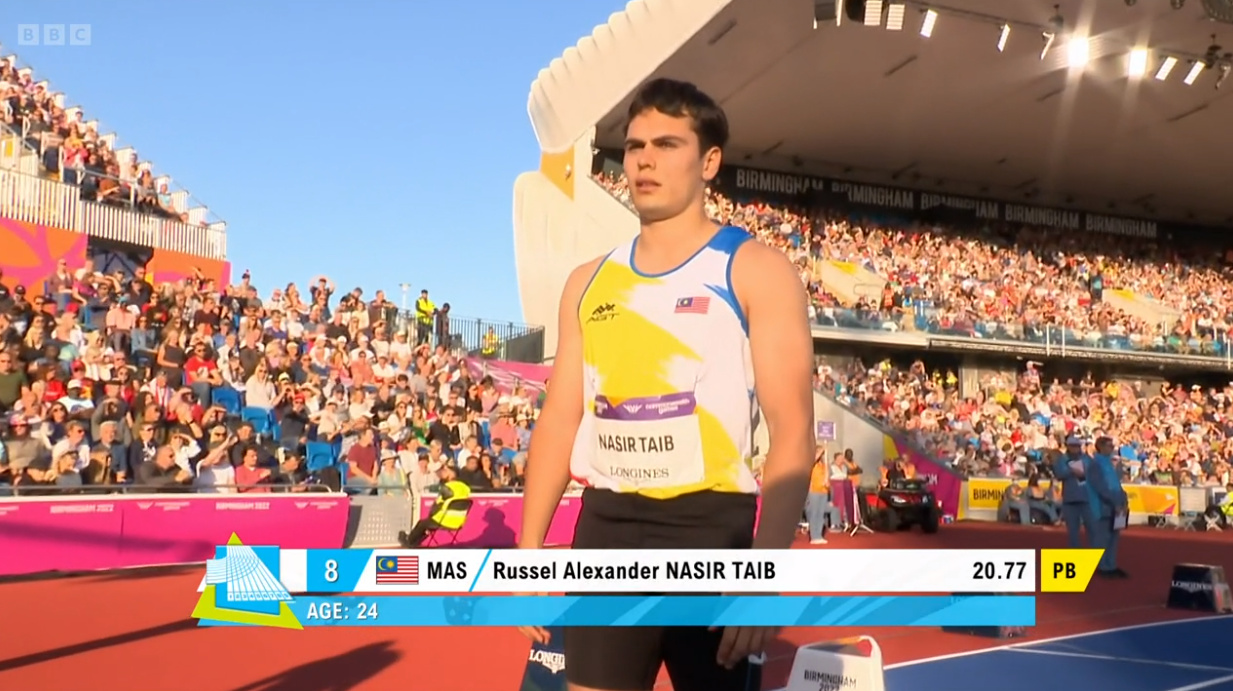 Race day two for Russel and the Semi-finals of the men’s 200m Friday the 5th at the evening track session.

With a quick turnaround and the rest and recovery protocols achieved and a refuelling it was back to the Alexandra stadium and track for the semis and a really raucous Friday night crowd at capacity and a thunderous atmosphere.

At the blocks the men’s 200m semi-finals started with Russel drawn in lane 7 with some serious world class competition on the inside with home ground favourite Zharnel Hughes and Canada’s Brendon Rodney to name but a few.

Hughes thought he’d won the event in 2018 before being disqualified for nudging the athlete in the next lane in the blocks. Heartbreakingly it turned out to be an incorrect disqualification. And after his Olympic final being derailed by a false start he was no doubt desperate to take make amends here, and his heats performance had showed as much already.

At the gun they got underway on the first attempt and buoyed and propelled by the home crowd England’s Zharnel Hughes absolutely blew away the rest of the field in 20.32. Keep an eye on him for the final, he’s got plenty more to give on that time. Second was Brendon Rodney 20.68 and third Pakistan’s Shajar Abbas 20.89.

Russel had a decent start but coming out the bend the gap was widening and Russel’s trade mark strong finish wasn’t quite there on this occasion. It was a sixth place finish and 21.32.

With only the top two progressing to the final from the three semis and the next two fastest it was gone in a blink and a bad day at the office just when one of the best was needed to progress.

Tough for Russel but perhaps the timing of this competition with the adverse challenges of this particular season and lack of competition since March showed and despite best efforts the athlete couldn’t find the form and performance on this occasion.

However it’s been a superb experience and honour to have debuted and contributed to the spectacle that is the Commonwealth Games. And a crucial development step and learning process for the athlete. And a very proud moment to represent Malaysia at the games. So a positive experience despite the disappointment not to make the final on this time.

The covid years have resulted in so many competition cancellations, lost opportunities, and those that survived meant performing in empty or sparsely populated stadiums the last few years and seasons. Regardless the Alexander crowd and stadium experience had never been experienced at competition quite like that before!

Russel comments “Awesome experience competing in that atmosphere! So much gained that will only help contribute to further success. Not my day and work to do to close that gap but its coming. I know I belong on that setting and that has everything to do with my training group, family and friends who support me through the highs and lows of elite sport and a pretty bumpy preparation leading into this competition. Wanted more but being a Commonwealth Games Semi-finalist is no easy feat”

Thanks to all who contributed to make it happen and for all the support and well wishes!
#TeamTaib #backstronger!

And thank you Birmingham2022 for “The Brum Ting” experience.
It will live long in the memory! 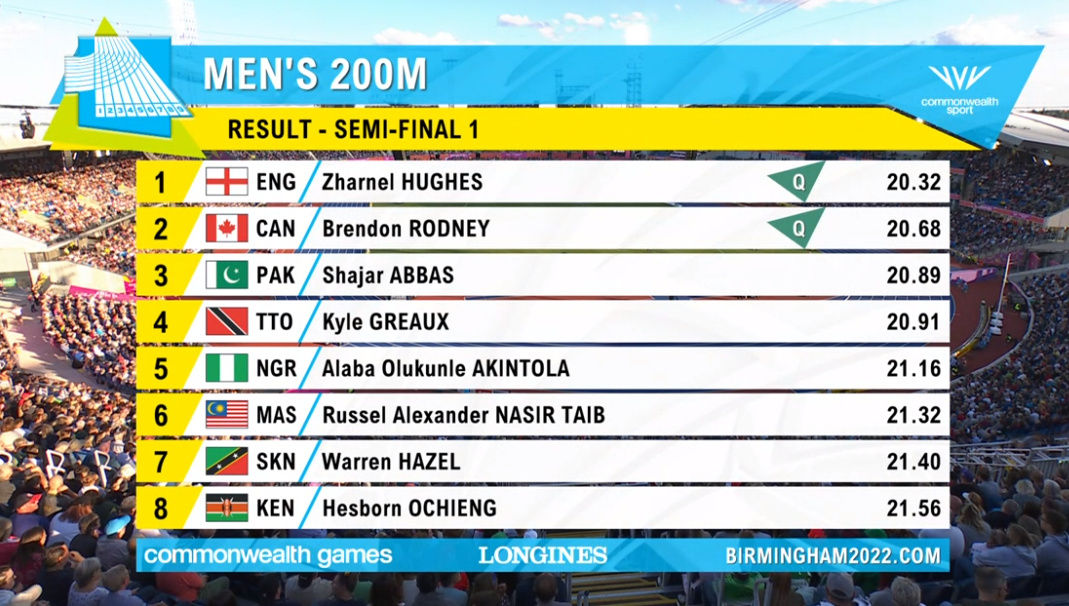