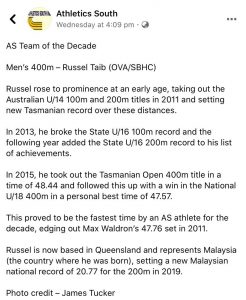 Despite the deprivations of normal life activity under the current pandemic conditions we are all coping with – the changes in everyone’s normal routines and time demands has provided many with the chance to reflect on the past and the journey to the present.

Russel Taib is pleased to be recently recognised in Athletics South’s “Team of the Decade” for his Men’s 400m achievements as a junior.

Athletics South (AS) runs the local summer track and field and winter cross country competition in Southern Tasmania, where Russel resided during his formative years from age 3 to 18 years old.

Russel spent the majority of his time in the Athletics South community affiliated with the Sandy Bay Harriers Club and previous to that, the Old Virgilians Association (OVA). Sandy Bay Harriers is Tasmania’s longest continuously competing athletics club and all of these organisations play a vital role in grassroots athletics for the community.

There are many fond memories of his time with the Sandy Bay Harriers Club, including winning the 4x100m relay state title alongside his training partners at the time, Russel is grateful for the pathway both clubs and AS led him to discovering his potential and furthering his athletic development, and for this period of time in his athletics endeavours where he was able to train and compete with and against his fellow squad members. Russel Taib describes the club as “an inclusive environment with rich history and friendly members”. 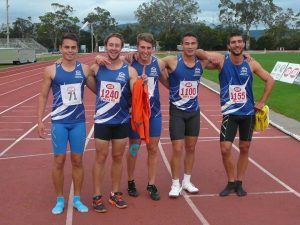 TeamTaib acknowledges the importance for grassroots sports development and believes that it is important to identify young talents and develop them long-term. National, high profile schemes aside, the importance and impact of the other unsung elements of grassroots – individuals, coaches, and organisations – cannot be underestimated in the journey and are in fact key elements in producing “the champions that seemingly came from nowhere” to the media and general public’s eyes.

Look closely and every one will have some kind of background story in grassroots history, people and organisations often underfunded, voluntary, and driven simply by a passion for the sport, working and motivated in the main to see youth develop, giving back, and strengthening and improving the community – facing everyday problems with the administration load, personal time commitment, lack of funding, and more modern day issues of safeguarding and data protection.

TeamTaib believes that sport is one of the greatest vehicles for philanthropy, community, and national benefit, as well as individual health and wellbeing benefits. 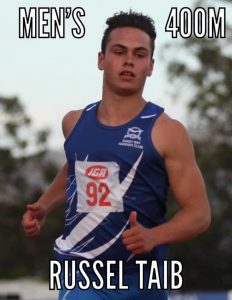 Put a ball down in front of some kids and magic happens—it doesn’t matter what language they speak, their socio-economic status, the colour of their skin, their physical or mental ability or their gender. Sport has the power to encourage people to take risks and push themselves. It’s capable of empowering men and women to be leaders or helping to create a healthier community from the bottom up. 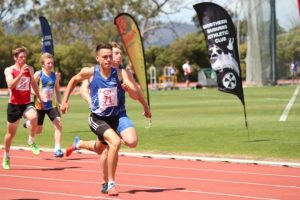 Whatever level is reached within sport (and we all are aware of the high attrition rate from junior to senior athletes) it creates leaders and provides valuable life lessons. Athletes who leave sport go on to be entrepreneurs, political leaders, sport leaders and fierce advocates for making communities and nations stronger. And at the very least Grassroots sport teaches youth how to lead healthy lifestyles early in their life and how to continue participating in recreational activities throughout their lives.

So to those who have ever coached, motivated, or been involved in the administration/organisation of sport at grassroots/amateur level we salute and thank you.

When sport returns, we know from first-hand experience, that you and all involved in the grassroots of sport will be needed even more so by the current generation, communities and nations.