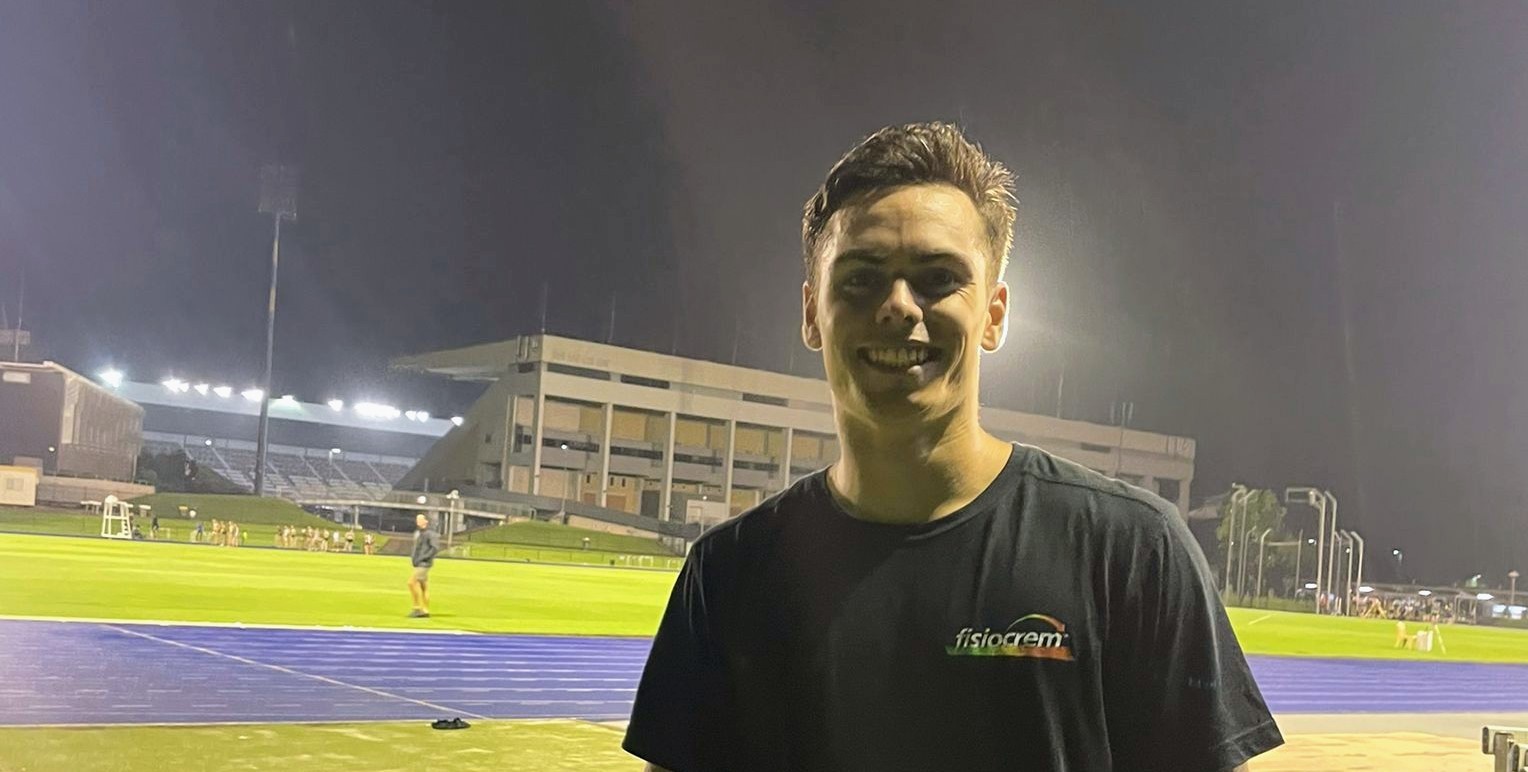 “But can he do it on a cold wet windy night at Stoke City” – its more than 10 years since ex player, pundit, and football commentator Andy Gray first asked the question and regards Lionel Messi whilst discussing his nomination for the 2010 Ballon d’Or.

It was Gray’s belief that Messi would specifically have a hard time playing against Stoke, whose ground the Britannia Stadium is notoriously unfriendly for visiting teams.

At the time of the 2010-11 season, Stoke had a reputation for being one of the trickiest for opposition teams to dominate and get a result at their home ground.

Stoke had been a physical test for some of the world’s best teams in the Premier League for two-and-a-half seasons by that point, defensively-minded, known for their harsh tackles and long throw-ins – and, yes, the wind did whistle and rain, hail and snow did bluster through the open corners of the then-Britannia Stadium.

But Messi had his chance at a rebuttal and had once said to Sky Sports: “Those that say that [I couldn’t play in England] should realise I played in awful conditions in Rosario when I was 11 years old, with glass on the pitch, with holes and everything!”

The phrase has since been oft used ever since to convey a test to a sportspersons or footballers potential world class credentials with difficult and uncomfortable conditions and places.

And so it was with adverse conditions for the Track and field athletes awaiting the chance to compete at the Queensland sports and Athletics midweek meet 08/12/2021.

It was an “is it on or off” waiting game and preparing as best you can, the pandemic continuing to complicate things, while unseasonable rain in Australia had wiped out the majority of planned warm-up action and with news forecaster’s and The Bureau of Meteorology saying large areas of Queensland can expect rain and possible severe thunderstorms to continue for the week, with various areas already on flood watch.

Whilst perhaps the big sporting draw and international eyes were on the “The Ashes” (a Test cricket series played between England and Australia) just down the road, despite the morning rain and a wet track, and a sparse turn out at the QSAC state athletics stadium (forgivable under the circumstances), those of hardier stuff and a passion for athletics were lining up at the track to test their metal regardless.

For Russel Taib it was first to the finishing tape for both the 100m and 200m and (notably with times fractions away from personal bests given the wet conditions) at 10.46 and 20.89 – with the latter closely threatening Malaysia’s 200m National record also set and held by the athlete at 20.77 in 2019.

A good opener for the individual 100m and 200m after a long period away and testament to the hard work employed over the preseason and the training schedules.

Perhaps TeamTaib and Russel will have to get set to take on Stoke-on-Trent’s only athletics stadium – Northwood Stadium one of these days!